Mixed methods for probing unfamiliar surroundings in a 360° manner

Thymaina is a small Greek island in the Ikaria regional unit, in the eastern Aegean Sea. Thymaina is located just west of Fournoi Korseon and is administratively a part of its municipality – Wikipedia 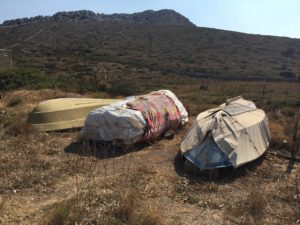 Boats on the mountain 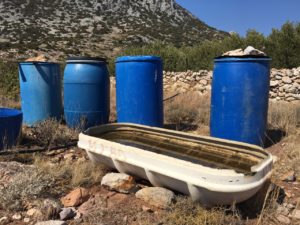